Most of us live as if we expect everything to stay the same forever. Of course governments change and TV programmes have different names but basically the world as we know it will always be like it is. We know it. We work within it. It’s a given. But if quantum physics has a grain of truth and the flapping wings of a butterfly in Java can shift the weather patterns in Nova Scotia, then our world is not as settled as we choose to believe. Here in the UK we’ve gone through the alphabet of storm names  this winter like a proverbial case of the runs which must mean a lot of butterflies flapping exhaustively somewhere! Torrential rain, floods, floods and more floods, howling winds roaring over exposed hillsides like magnificent untameable beasts…. 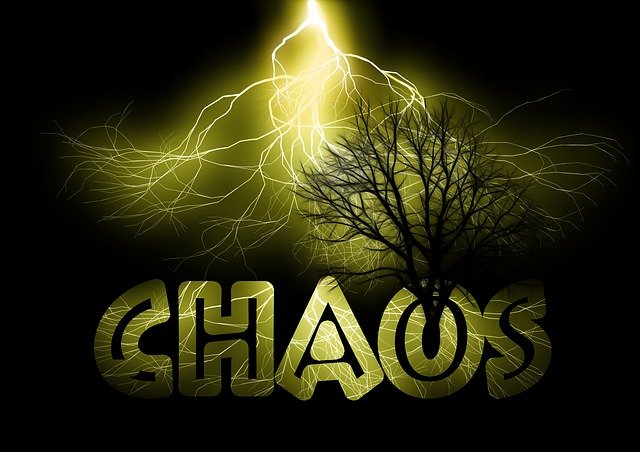 So if everything is so delicately balanced we can be forgiven for wanting to hide our heads in whatever sand we prefer… but what if we have more potential input than zero?

Let’s play with revolutionary science for a moment. Take the idea that once we’ve connected with someone we become ‘entangled’ and have an effect on our entangled one even on the other side of the world – always and forever.  When two electrons have met they can alter each others spin even when they’re thousands of miles apart. And if we’re born out of a singularity at the beginning of time and space then we must all be connected anyway… so everything we do has impact on everyone and everything else. 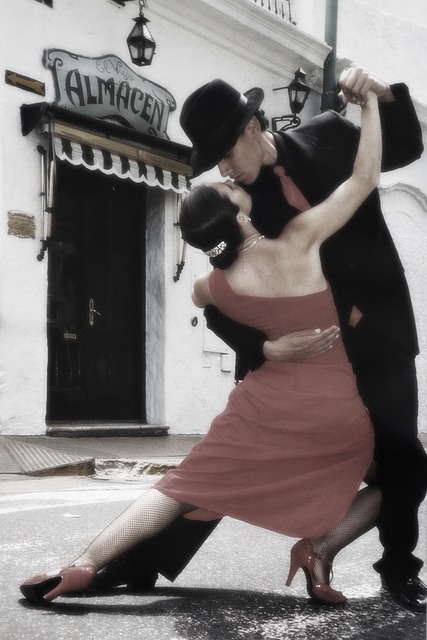 Now let’s imagine the idea of super-position. We love this one! It explains that there is a sort of over-arching library of realities where every possible outcome is a potential, yet only one outcome reveals itself to us when we look. Like Schrodingers cat – a theoretical study of a cat inside a sealed box with a flask of poison and a radioactive source. If an internal monitor detects one atom of radioactivity the flask is designed to shatter and the air inside the box becomes poisonous. Quantum theory states that until we look inside the box the cat is both alive and dead – two distinctly different possibilities hanging in the air as potential realities. But once we look inside the box the cat is either alive or dead – only one outcome can be witnessed.

You’ll also be aware of the ‘thoughts are things’ concept…  that we are capable of influencing the roll of the die in the world of super-position with the focus of our thoughts. We anticipate an outcome from all the various ghost-like potentials and then wham! that reality collapses and we experience the result. Some say that if we can create our reality by the focus of our thoughts, then we can see what focus we’ve had by looking at our reality. If this is true then we see what we were really thinking…not at the superficial level of ‘I’d love that red Ferrari or that diamond necklace or that doggie in the window,’ but the deeper warp and weft of our less conscious thought patterns. Those underlying thought patterns borne out of assumptions usually when we were tiny.

Here’s a cool leap of imagination….does it capture yours?

Perhaps the fact that the words Heart and Earth are made up of the same letters is an illustration of this principle… that the Earth is a reflection of our hearts….and that because we’re disconnected from our hearts brain believing either that we don’t have one or that the one in our head is so much more powerful, our beautiful blue home is suffering the consequences. We treat our land with a similar disregard for the intelligence of our hearts. Every heart, as well as every gut in fact has been proved by science to have a brain. And if the illustration is a correct one then our planet also has to have innate intelligence…..

Twisting it around now and playing with the idea of the Earth being a reflection of our hearts then what symbolism can we see in the Earth which gives us more of an idea of who we are deep within? Our planet is amazing, abundant, diverse and full of treasures – both natural and man-made. Could our hearts be as versatile and wonderful and abundant and fertile?

This is where we get really inspired because we can now choose to explore the world and allow it to profoundly inform us about our ourselves and our potential. Visiting some of the worlds most enigmatic sacred sites built by our ancestors reveals to us wisdom long lost when we followed the path to the material and more independent way of living. Experiencing the beauty of our world and her wildlife can help bring us back to a state of balance, grace and remembrance that we are a part of nature and not apart from her.  We can explore the impact we may have on our planet as we recognise this extraordinary entanglement. Instead of unconsciously wandering through life repeating humanity’s same old same old patterns we can carve a new path… And before you scoff just remember that every single possible outcome is already in potential waiting to collapse in to a reality.

Which outcome are you choosing for yourself, for your friends, community and planetary home?