Spirit of Bali Tour – Breathtaking Bali Beneath the Surface 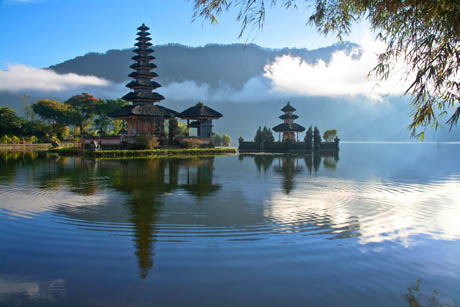 We’re finding the hidden gems in Bali that the tourists haven’t got in their guide books yet, and that are sometimes overlooked even by the locals. We’re on the search for those ancient and hidden temples, sacred waterfalls and valleys, beaches and caves where we can do more than just witness them, but interact with them through ritual, ceremony and meditation…. to create a ‘beneath the surface’ adventure in spirit of breathtakingly beautiful Bali.

Just a tiny island among thousands in the Indonesian archipelago Bali was originally inhabited by aboriginals of uncertain origin and about five thousand years ago it was colonised by a seafaring people. Since then a fascinating mix of people, cultures and religions has woven together to create this unique place where Hinduism and Buddhism combines with ancient Malay beliefs deeply embedded with magic and animism. 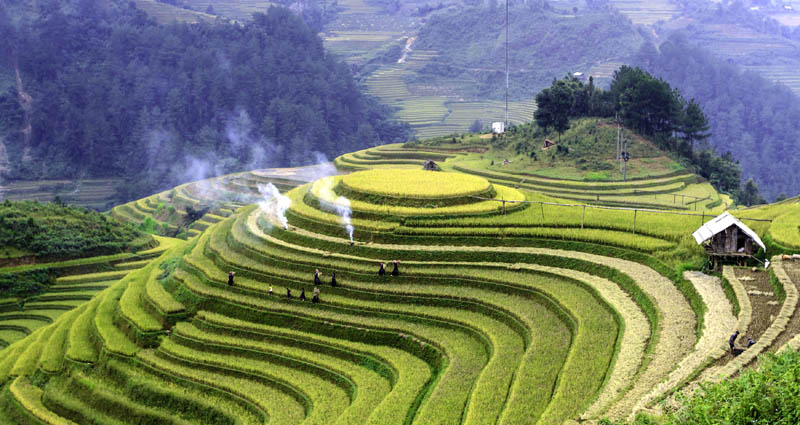