Shrinking My Dragons for my 23 Day Peru Odyssey 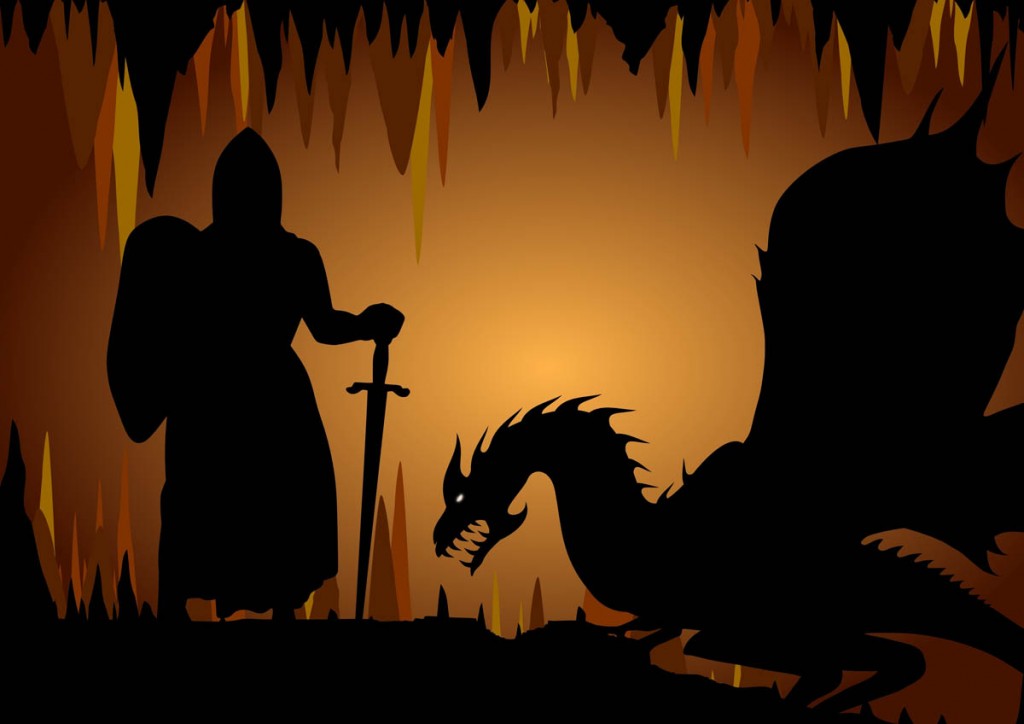 So I have all my dragons in a row – I can see the little blighters, their fierce bright eyes glaring at me, rivalling each other for my attention. An occasional snort accompanies a stamp of a clawed foot, and a wisp of fire and tendril of smoke leaks out of their flared nostrils. They’re smaller than they were. Now they look more like the dragons that Harry Potter held in his hand rather than the size of dragon he had to fight in The Goblet of Fire.

I may have added a dragon or two – for a couple of days I had a ‘I might get held at gun point dragon’ but I sent him on his way and he obliged. The most potent one I had to best in the last week was the ‘travel is dangerous – it’s much safer in your own home’ dragon! I didn’t exactly add him, I just hadn’t noticed him because he hid under the bed when he saw me coming, snuck behind a door, jumped behind the curtains, wrapped himself in invisible energy, and went transparent in the sun. So even though I kept looking over my shoulder, feeling that familiar prickle on the back of my neck, he wasn’t fully revealed until a few days ago.

‘Yes I’m a very powerful dragon and therefore extremely handsome,’ he said, preening one extended iridescent wing, a sneer hanging from the corner of his mouth, with a sign saying ‘invincible’ encoded in the curl of the lip.

‘Because I am real’, he raised an eyebrow at me questioning my insolence.

‘But to be honest dragon, you’re not any more real than the ‘awful things can happen right outside my front door’ dragon.’ I was treading on thorny ground here.

‘Fuck you!’ he roared, fire thrown in my direction to raise a flare of colour on my cheeks. ‘How dare you question my power!’ He was looking right at me now, his shoulders hunched, his wings vibrating.

For a moment I listened to him, felt the seduction of his authority, and then I heard a tiny whisper in my heart…

‘I don’t question your power,’ I smiled at him, relaxing my shoulders.

‘Good,’ he nodded. His shoulders mirrored mine.

‘I question my power.’

‘You see I’ve realised how much of it I have given you, dragon. It’s my power which feeds you. And I’m putting you on a diet.’ I declared.

I saw the wind go out of his sails, the heat go out of his fire, the bellows of his belly deflate. He shrunk as I watched him, until he was small like the other dragons. I think I even saw a shameful blush pass across his countenance as his ‘invincible’ sign, no longer embedded in his lip, clattered to the floor like the number plate off an old car.

My ‘I’m too fat and old to travel on a 23 day Peru Odyssey’ dragons have diminished surprisingly. My daily walks have extended. My left foot which hurt at the 2km mark often happily treads the earth to twinge at 3.5km. I feel different in my body. I don’t know if I’ve lost much weight, but I feel more compact and definitely stronger. In fact I feel far more youthful and vibrant. When I continue my conversations with my left foot I’m told I am standing on both of mine again. My feminine is no longer crushed. It is coming back to life like a flower unfurling after a long winter.

As I hurtle towards my 60’s I plan to immerse myself in many more inspiring and transformational ‘outer journeys’ to balance with my inspirational ‘inner journeys’ and my previous ‘unfit fifties’. It’s time for me to weave between the two – like the dance of the caduceus, and the Michael and Mary dragon lines (also known as ley lines) which snake and intertwine across the UK.

Once I’d cut that major dragon down to size I knew where I wanted to focus my attention… not on the barriers to experiencing joy and magic, but on the end result of a sacred journey in the mystical land of Peru.

What dragons are sucking your energy away from experiencing joy and magic?

What would you prefer to focus on and allow your sense of aliveness to arise?