The Legend of the White Lion

Are White Lions a result of a spaceship visiting South Africa 400 years ago or are they Star Beasts, messengers from God? Or just a genetic aberration, with no significance whatsoever?

But…what White Lions you might ask? Aren’t lions golden? Yes, but there is the rarest of rare jewel in the Lion Kingdoms Crown – the beautiful and sacred mythological white one. And they are here – real, solid and alive. But under threat. Not under threat because their white coats make it hard for them to camouflage their hunt. But under threat from the hunters bullet as they are a prize beyond diamonds.

According to the mythological story* 400 years ago in the region of South Africa, now known as Kruger National Park there lived Numbi the Queen of an Empire. She was an old white haired woman, a previously powerful leader now failing in limb and heart. Attacked by an illness which made her legs and stomach swell, her people prayed for months to the ancestors for guidance but the Queen edged closer to death each day. Then one night a bright light descended from the skies and landed in a valley not far from her royal kraal. They thought it must be a star from the heavens. The Queen and her people went to look. This light which spread across the land emanated from a strange humming object, big enough to house a meeting. Even though her people quailed at the sight and sound, the Queen showed no fear and with two of her oldest and most trusted servants made her way to the ‘star’.

As they approached, Queen Numbi was drawn to the light and welcomed by a strange being she perceived as God. She told her servants that as a Queen she must accept the welcome of such a high being. Entering the shining object she disappeared from view and the two servants fled back to the village. On their arrival the star-like object rose up from the ground, bathing the land once more in its radiant light, and shot through the sky.

The legacy of that night includes a number of strange births for many years afterwards at what became known as Timbavaati – cattle with two heads, white impala, white leopards, even white elephants as well as the legendary White Lion… Since this time White Lions, although an infrequent occurrence, are born in the wild in this one place only – Timbavaati – the place where star lions came down – a sacred land for a sacred creature.

As for Queen Numbi, she eventually returned to rule her people endowed with magical powers.

*We took this mythological story from the book The Mystery of the White Lions – Children of the Sun God written by Linda Tucker. She heard the story first hand from Credo Mutwa, one of the last Lion Shamans on the planet. It is part of the oral history of the African continent he has learned through his training. He says that even though it’s considered myth Queen Numbi was a real person and these are true events.

Throughout African history there have been prophecies about these White Lions which are considered enlightenment bearers. And as Credo Mutwa also said this appearance 400 years ago was more of a re-appearance.

But what if they’re just genetic mutants? First of all they are not albino. Albino’s have an absence of colour which makes their eyes go pink. These lions have the same colour eyes as the tawny lion although some of them are a radiant blue. So they are not albino. Science is exploring the genetic marker, which once found will prove they’re not an aberration. 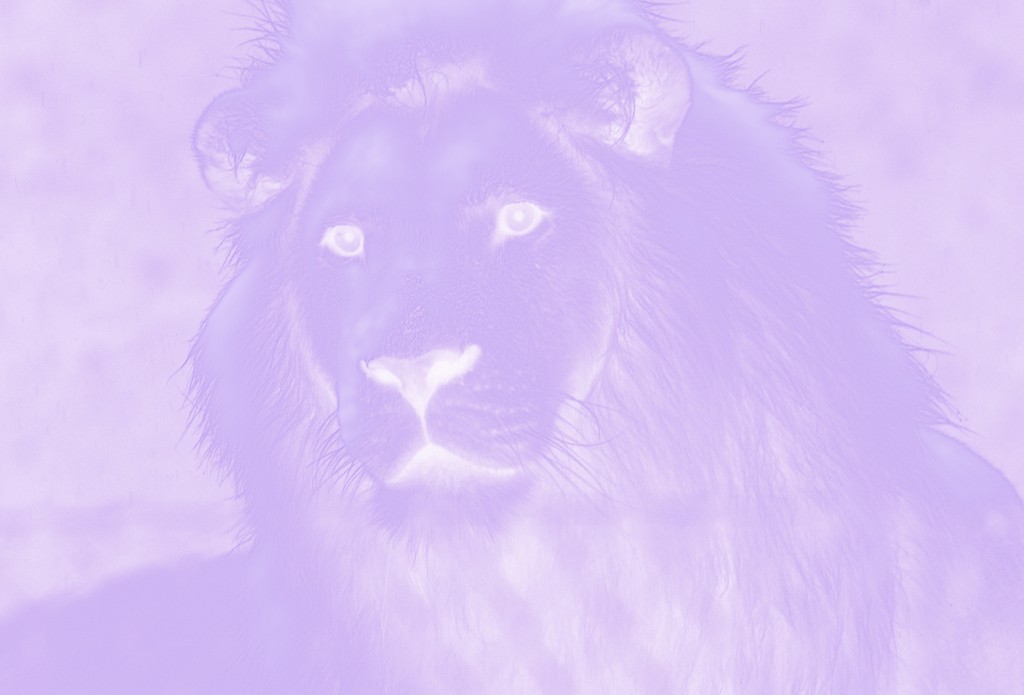 What do you think? Are these sacred animals walking out of the mythological history in to our current reality? Are they messengers from God? Or simply magnificent mutants?

Their significance is up to you to decide.

Interested in a sacred journey in South Africa culminating in a meeting with White Lions in the wild please follow the link: Waking Your Lionheart South African Sacred Journey

Many thanks to David Pearson for the wonderful White Lion images.

To find out more about Linda Tucker and her work visit the Global White Lion Protection Trust website here.