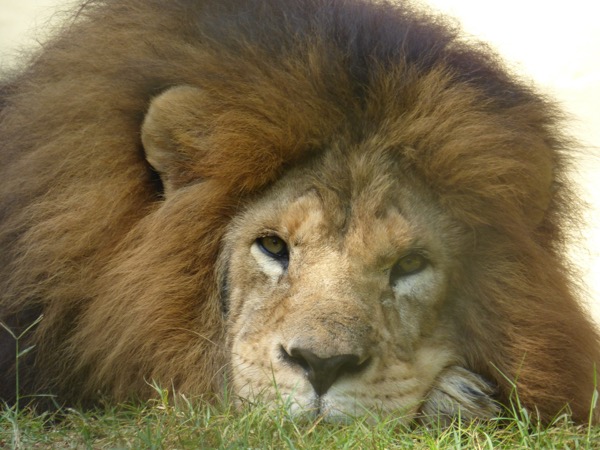 There has been more spin than a Catherine Wheel to make the appalling canned hunting industry in South Africa appear like a well-meaning conservation strategy. Canned hunting is where lions are bred in tiny cages, petted as cubs, walked with as adults and then shot for cold, hard cash. But it has at last been blown wide apart by Blood Lions, a powerful documentary exposing this disgustingly avaricious and cruel business. Volunteers and visitors in their droves have been attracted to spending time with these awesome apex predators, paying to be part of the apparent conservational approach to lions in the wild. The world has been taken in for far too long, but now it appears that at last there is a ray of hope…

The good news is that this week France has banned the importing of lion trophies, Australia being the first country to do so last year. But the biggest news of the week is that South Africa is on the verge of ending the canned hunting industry, although there have been other times when the battle appeared to have been won. 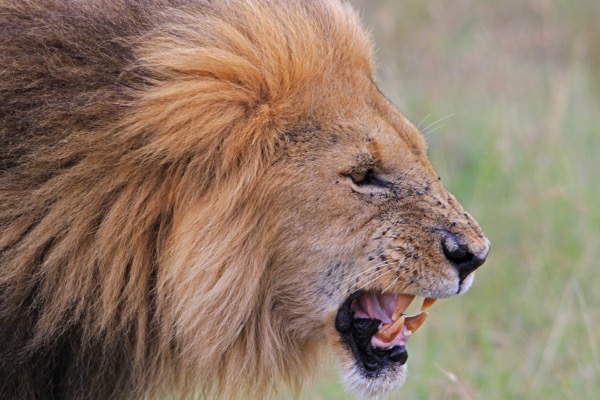 Following the murder of Cecil the Lion in Zimbabwe earlier this year, a tsunami of grief and anger tore around the world, just as the release of the Blood Lions documentary was building. It has been aired in South Africa, the USA and comes to the UK this week showing in London this Saturday after the March for Lions culminates in Trafalgar Square, of course!

Jerome Flynn will be attending the Blood Lions screening. The star of Game of Thrones is also a Patron for the Global White Lion Protection Trust and is outspoken about his support for lions in general. Linda Tucker, the founder of the Global White Lion Protection Trust will speak at the March, along with Dominic Dyer from Born Free Foundation, Andrew Venter, Blood Lions/Wildlands, Stephen Travis, Protecting African Lions and Paul Tully, Organiser/Campaigner, Walking For Lions.

Outer Travels Inner Journeys supports the banning of the canned hunting industry and we will be in London on the March for Lions as well as at the documentary screening afterwards.

If you want to show your support why not get involved and Join the Movement?